Waka Ama was established in 2012 to provide an avenue for Maori boys to succeed as Maori in a Maori medium.

It provided a platform for the school to promote whanaungatanga and hauroa.

The year started well with the school having two J16 teams paddling under the Manu Huia Waka Ama banner. These teams were on the water from Term one 2019.  The first regatta of the season was the Hawke's Bay Secondary Schools regatta held at the pond in Napier.  Our J16 Blue team beat our J16 Red team in the final of the 500m race which was a huge achievement.  The J16 Red team went on to make the final of the 250m race gaining a second place as well.  Considering both teams were still novice paddlers this result was very pleasing.

The Red team was looking good for the New Zealand Schools regatta in March on Lake Tikitapu in Rotorua. The squad paddled well with the Red team making the Plate final in both the 250m and 500m race.  Winning a gold in the 250m and a silver in the 500m. This was a great result as it was the first time any of the team had paddled at such a big event.  The other pleasing result came from our J16 singles paddler, Jai Henare-Hiki who made the semi-finals of the championship round.Red squad: Quaid Crawford, Jacob Smith, Tyson Hohua, Avian Rihia, Ibanez Ahomiro, Crichton CrawfordJ16 Singles: Jai Henare-Hiki

The development of the schools two J16 teams has been pleasing to see and coaches from both squads have commented on the improvement in technique and fitness.  Next year will see the introduction of another J16 team as the Red team moves into the J19 Division.

Thanks and acknowledgement must go to the boys and their families for supporting the school 's Waka Ama programme and to the Heretaunga Ararau o Ngati Kahungunu Waka Ama Roopu and Te Rau Oranga Club for providing us with the guidance, coaching and resources to make this all happen. 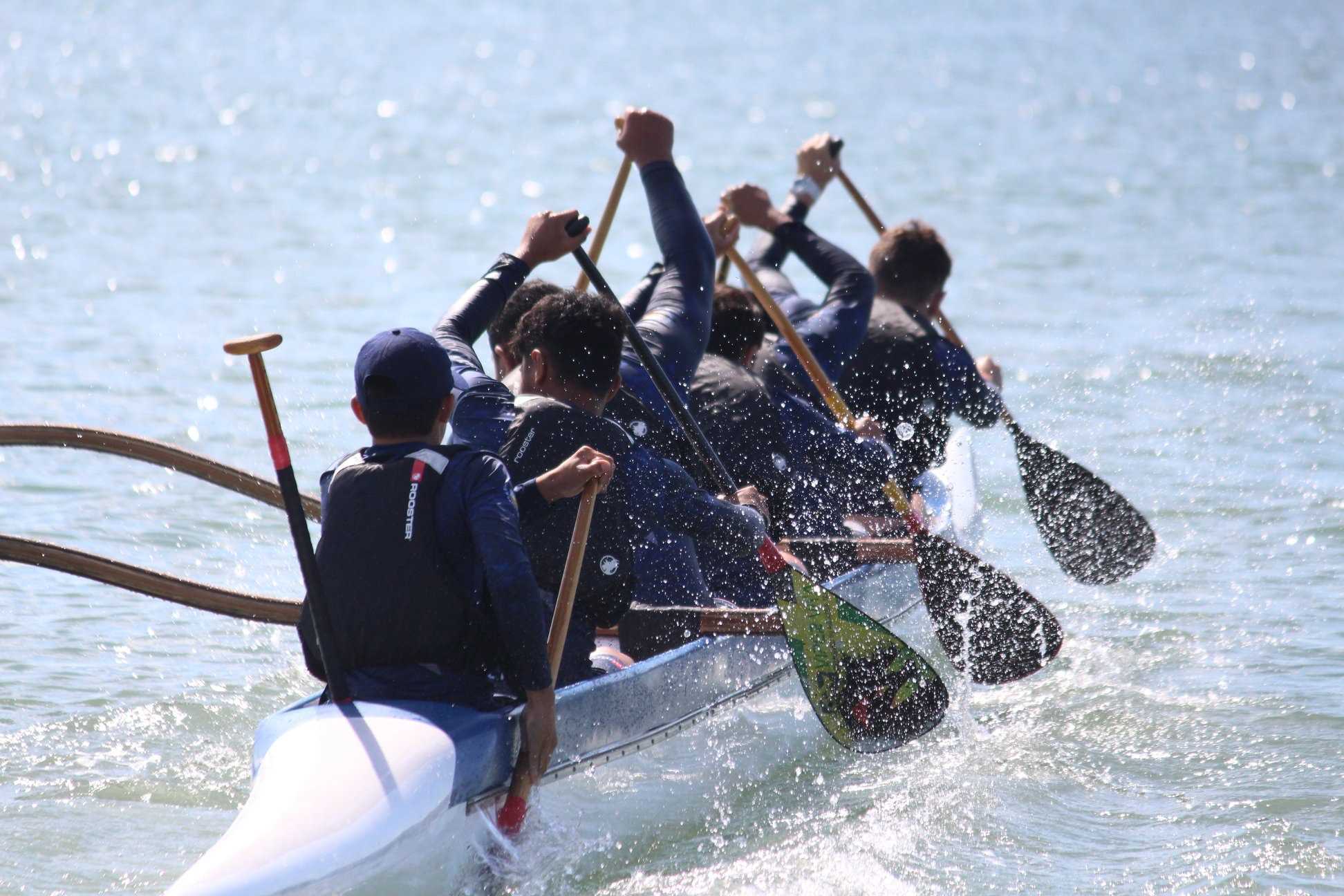 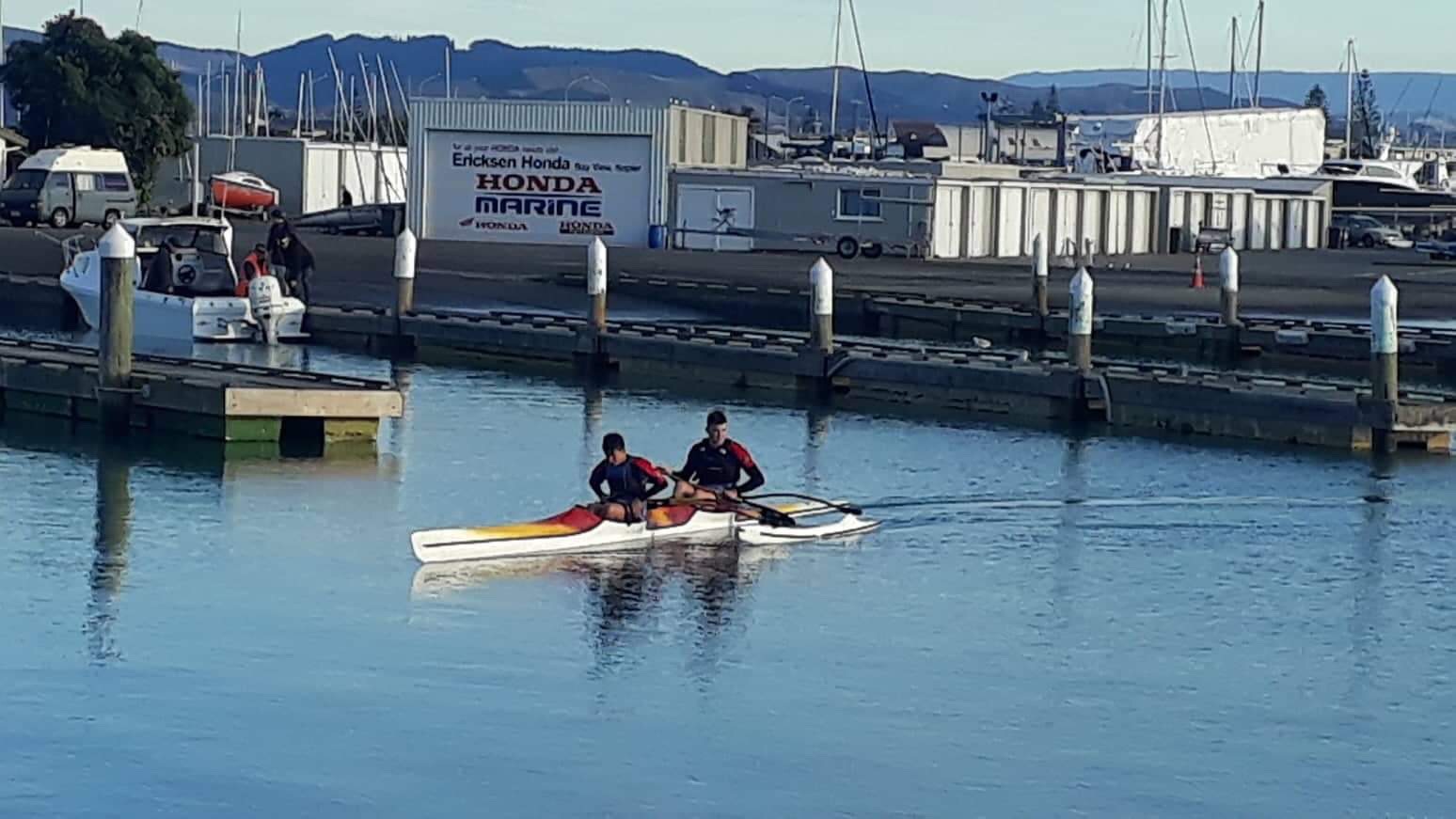 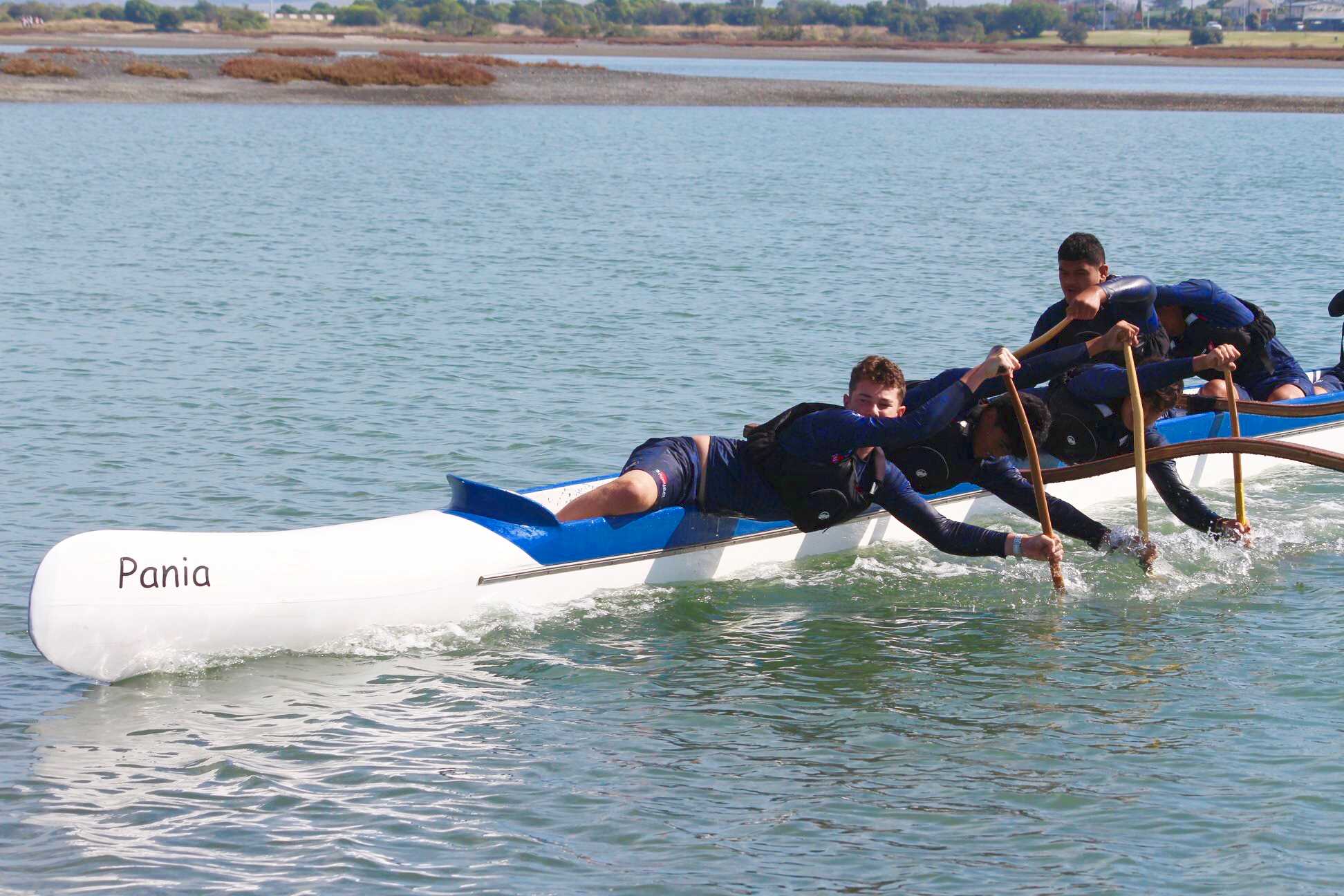 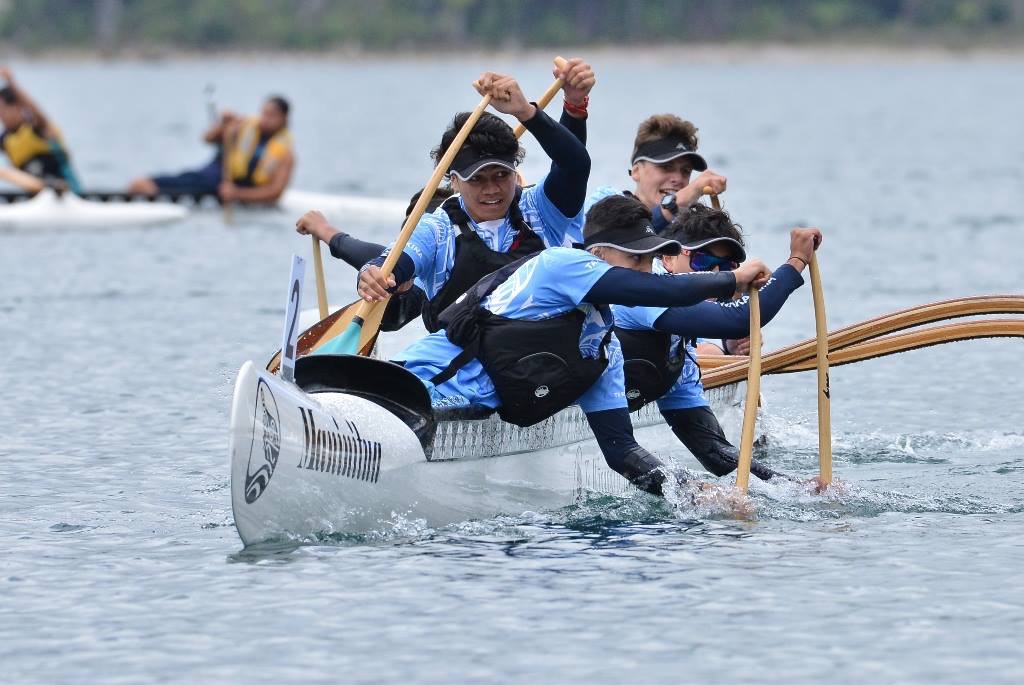